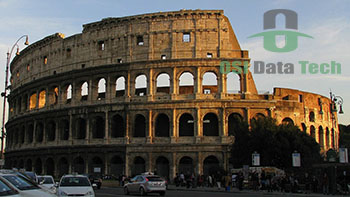 The world is covered with mind blowing monuments, structures and venues which attract travelers from all corners of the globe. Some of these landmarks are internationally known and fully deserve their status. Here are eight famous places of interesting which you will absolutely want to see and explore in person at least once in your lifetime. 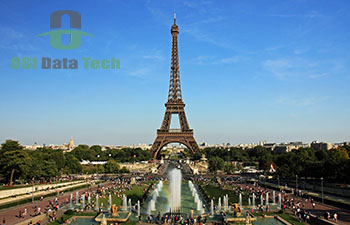 The Eiffel Tower is the symbol of Paris and France as a whole. It is visited by an estimate of seven million people on an annual basis (ranked as the world’s most visited paid monument), the equivalent of the entire population of countries such as Serbia, Bulgaria, Togo and Sierra Leone. It is named after its creator, renowned French engineer Gustav Eiffel and was built from 1887 to 1889. At the time of its completion it was the tallest manmade structure on the planet, a title which it held for a total of 41 years. The tower is 324 meters tall and is the tallest structure in the French capital. Other notable places of interest in Paris and its surrounding areas are:

Located in Rome, the Colosseum is a large, oval ancient amphitheatre which lies in the central parts of the Italian capital. It is also known as the Flavian Amphitheatre is an arguably the most famous Roman-built structure in the world. The venue was constructed during the 1st century to host gladiator competitions, animal hunts, historic reenactments, executions and theatrical plays. The Colosseum had a capacity that ranged from 50.000 to 80.000 spectators and was the largest amphitheatre in the Roman Empire. Today, it is Italy’s most visited landmark, attracting an estimate of four million tourists per year.

The Sydney Opera House is a multi-venue performing arts centre and without a doubt the most recognisable building in Australia. It is located in Sydney on the eastern coast of the country and according to recent studies welcomes approximately 350.000 visitors per year. The construction of the opera house began in 1959 and ended in 1973 when it was officially inaugurated. It was designed by Danish architect Jørn Utzon and is regarded by many architectural experts as one of the most beautiful edifices to be built during the 20th century. In 2007, the Sydney Opera House was identified by UNESCO as a World Heritage Site. 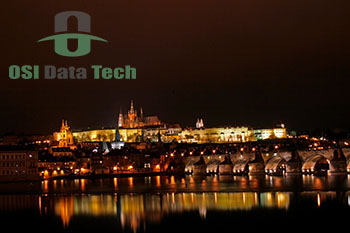 The Czech capital is considered to be one of the most beautiful cities in the world and Prague Castle is its main landmark. The stronghold spreads over 70.000 square metres and is classified as the world’s largest ancient castle. Dating back to the 9th century, it is one of the best preserved medieval fortification complexes in Europe. It was designed by Matthias of Arras and Peter Parler. Statistics show that approximately 7.5 million people visit the structure’s grounds while an estimate of 2 million people pay for the Prague Castle guided tour. The city is also the location to Charles Bridge, the Prague astronomical clock and one of the largest zoos in Europe and the world, sites which you will want to see during your visit of the Czech capital.

The Tower of London is one of the four UNESCO World Heritage Sites which are situated in the English capital, London. It is identified as a historic monument by the British authorities and its oldest part (White Tower) was built during the late 11th century by William the Conqueror. The structure is known throughout the world for keeping the Crown Jewels of the British Monarchy. It is one of England’s most visited landmarks with almost three million visitors annually. It lies in close proximity to Tower Bridge another well-known local structure which you can visit during your vacation, taking a rest after moving with a professional company like Hulk Movers in Chicago. 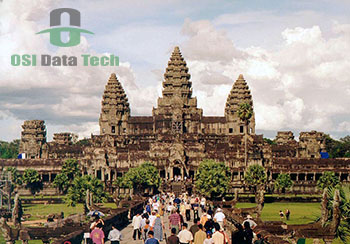 Angkor Wat is a temple complex in Cambodia. It was originally built during the 12th century as a Hindu temple for the Khmer Empire. Today, it is ranked as the largest religious monument on Earth. The complex gained internationally prominent during the 1990s and since then it popularity has grown drastically. Historical records show that in 1993, the site was visited by approximately 8.000 people while currently it welcomed an estimate of two million travelers. Angkor Wat has been a UNESCO World Heritage Site since 1992 and features on the national flag of Cambodia. 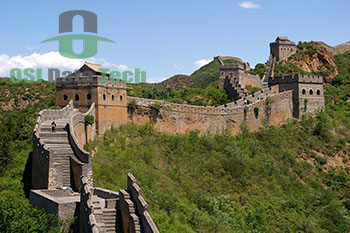 One of the most impressive manmade structures in the history of mankind, the Great Wall of China was built as a defensive wall against foreign invaders. Its oldest sections dates back to the 7th century BC. The most famous portion of the structure was constructed from 220 to 206 BC by the order of Qin Shi Huang, the first Emperor of China. Sadly, very little of Huang’s wall has managed to survive the centuries. Most of the structure was built during by the Ming Dynasty. It is over 20.000 kilometers long and is one of the few structures which are visible from Earth’s low orbit. It is visited by almost eleven million tourists annually and is one of the China’s most important landmarks and distinguishable structures. UNECO recognised the wall as a World Heritage Site in 1987. The Forbidden City is another must visit site in China. 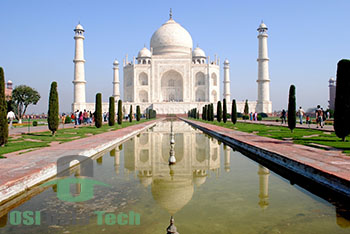 Situated in the Indian city of Agra, the Taj Mahal is an ivory-white mausoleum built from marble from 1632 to 1653. It was commissioned by Shah Jahan, the Mughal Emperor to house the tomb of his favorite wife, Mumtaz Mahal. The edifice was designed by the prominent Persia architect Ustad Ahmad Lahauri. It is 73 metres tall and spread over 42 acres of land. It welcomes over eight million tourists annually and is India’s most visited touristic site. The Taj Mahal is one of the New 7 Wonders of the World and is recognised as a World Heritage Site.